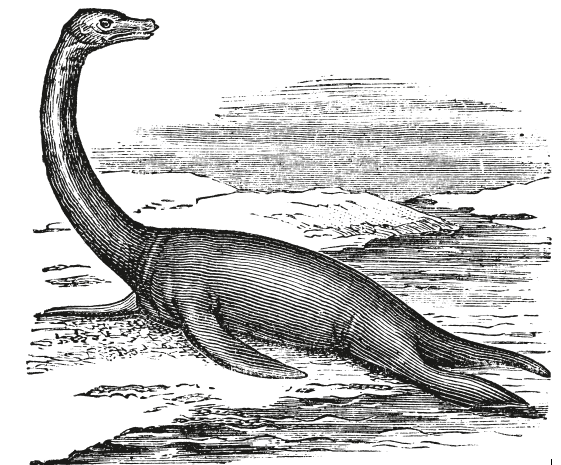 “Battling with incredulity isn’t easy. It’s not a battle Poseidon had to fight.” Bunyip and Selkie, creatures of the waterways. One from Australian Aboriginal mythology, one from Celtic lore. One made up of scraps and patches of stories, and images. The other a seal or a woman. Mysterious, gentle sometimes, predatory others. Or so […]

via Mythical Creatures in The Waterways of Australia   — Antipodean Odyssey